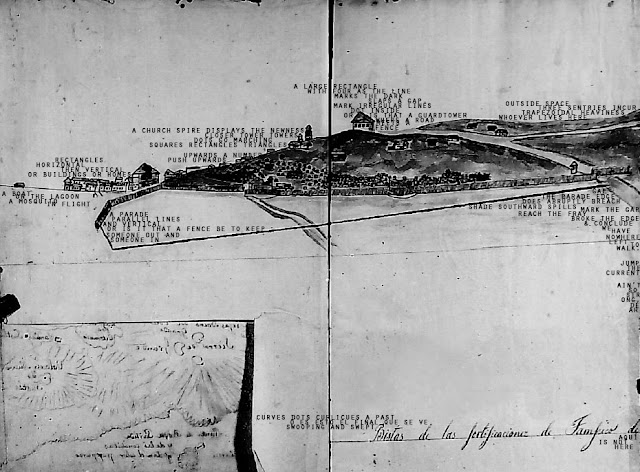 “For the last year and a half, I have been collaborating with a number of long-dead explorers who traveled through the land now known as the state of Texas: appropriating the men's language and the drawings and maps from their journeys. My attention to these chronicles is driven by a need to (un)write what has been written on the land, to (un)read what they read. In this particular piece, ekphrastic language accumulates around the drawing by the original artist, Jean Louis (or Juan Luis) Berlandier, a French-Swiss-Mexican botanist who lived and traveled through Northern Mexico (i.e. Texas) in the early twentieth century. Some text is legible, some is not; some in English and some in Spanish; it can be read in any order. In the end, the language is reconfigured as landscape, and landscape drawing is (re)imagined as language production--uniting text with the visual once again.”-- John Pluecker


BIO:
John Pluecker is a writer, interpreter, educator and translator. His work is informed by conceptual poetics and cross-border cultural production and has appeared in outlets in the U.S. and Mexico, including the Asymptote, Eleven Eleven, Third Text, Animal Shelter and HTMLGiant. He has published more than five books in translation from the Spanish, including essays by a leading Mexico City feminist, short stories from Ciudad Juárez and a detective novel. There are two chapbooks of his work, Routes into Texas (DIY, 2010) and Undone (Dusie Kollektiv, 2011).  A third chapbook, Killing Current, will be published by Mouthfeel Press in 2012. He also keeps a blog where you can see more of his work and learn more about him: johnpluecker.blogspot.com 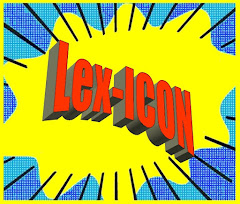 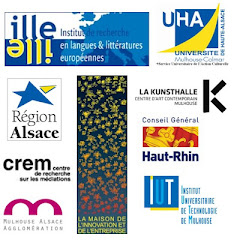 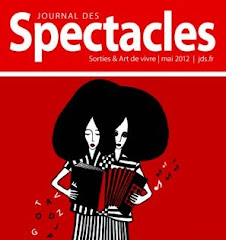 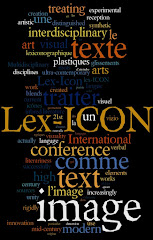 HOTEL SALVATOR: où vous dormez! / where you are sleeping